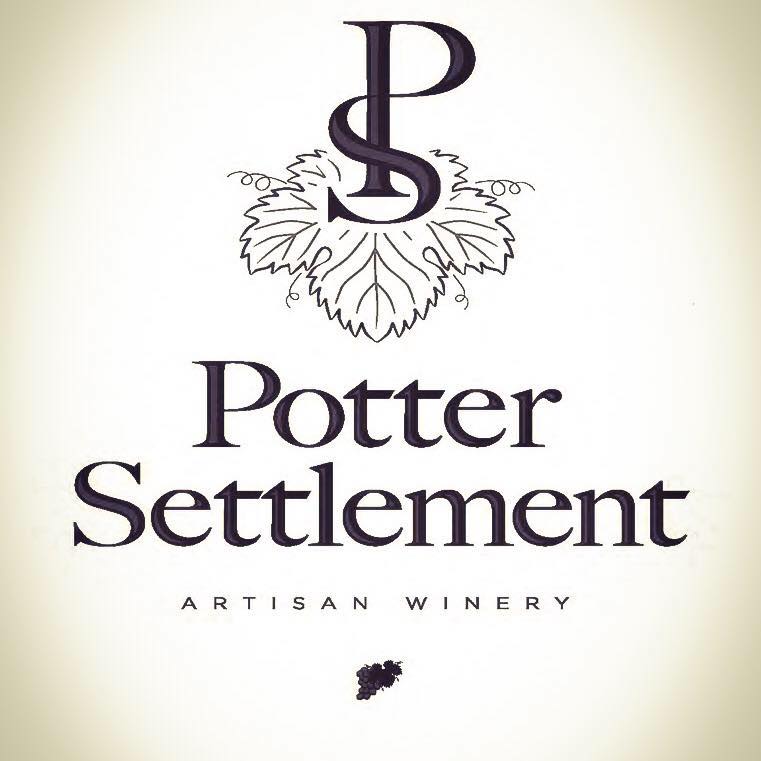 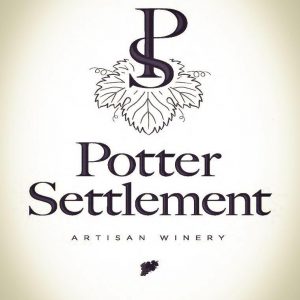 A local winery has received a big honour internationally.

Sandor Johnson’s the Owner of Potter Settlement Wines and says they have received a huge feather in not only their cap, but also for local wine and the region.

Johnson says their 2016 Marquette red wine was awarded an honour by the Intervin  International Wine Awards.

He says it is a big win for his Potter Settlement team, the Municipality of Tweed and Hastings County.

Johnson says he hopes this win will push VQA and the Ontario Government to recognize the grape he says Potter Settlement pioneered in the province.

The Frontenac Gris Late Harvest is by far the best white wine I have ever tasted! I don’t even know if it should be called a white wine.. it is its own entity in itself. I bought 2 bottles to take to my family’s thanksgiving dinner and found myself going the following week to buy a case. Absolutely amazing! I can’t wait to try next year’s supply.

My daughter brought a few bottles of your lovely wine to Ottawa this weekend. I was the Ottawa Citizen wine columnist for 29 years, and one of the first boosters of the Niagara breakthrough. I was most impressed by your 2013 Marquette. I hope you enter this wine in national/international competition because it will do extremely well.

We picked the hottest day to spend at a winery – however, we were rewarded with a truly informative afternoon with Sandor, who led us on a beautiful journey through his winery explaining the connection with minerals and soil to his grapes and process of wine-making. We learned an astonishing amount of information about local history and connections to this part of the country. Our wine tasting was a fun finale to our day, with samplings of 3 whites and 3 reds. Simply delicious!      After purchasing a bottle of red Marquette, I’m now sorry I didn’t purchase at least 3! Will defin… END_OF_DOCUMENT_TOKEN_TO_BE_REPLACED

Discovered a new winery in Tweed, Potter Settlement Wines Inc. This gem of a winery must go on your bucket list of places to visit! Their Frontenac Gris Late Harvest 2013 is spectacular – sure to win awards. Had a wonderful tour from the owner, Sandor Johnson, whose passion and craftsmanship is evident in every facet of the winery (and tasted in the glass). Check out the video which details the winery’s 17 year history in the making, prior to opening their doors to the public in 2015. A world class winery which should be on everyone’s radar!

A delightful tour of your vineyard. Sandor, you are so passionate about your dreams I am sure they will succeed. You are making wines for the love of doing the best you can not with the sole purpose of the bottom line. Our tasting experience was wonderful inspiring us to purchase four of your exceptional wines.

The very idea of establishing a vineyard in this unlikely northerly location would seem absurd to many wine connoisseurs. Never mind the end result being an absolute delight to the pallet. I have never been a fan of red wine. No. Let me rephrase that. Red wine has never been a fan of me. Always headaches, just from one glass. That all changed for me with Potters Settlement Frontenac Rouge! My new go-to red. What a treat. The Johnson family have beat all the odds, honoured the code of wine purity and continue to amaze the skeptics. Good on ya Sandor! Cheers!

What a beautiful spot and a great tasting. Sandor was so informative and we had a great time listening to the history of the property and tasting the wine. The wine was so delicious, I loved all of them. Thank goodness I have an aunt in the area who can buy me more when I run out. Great job Sandor, you will do great and be very successful.