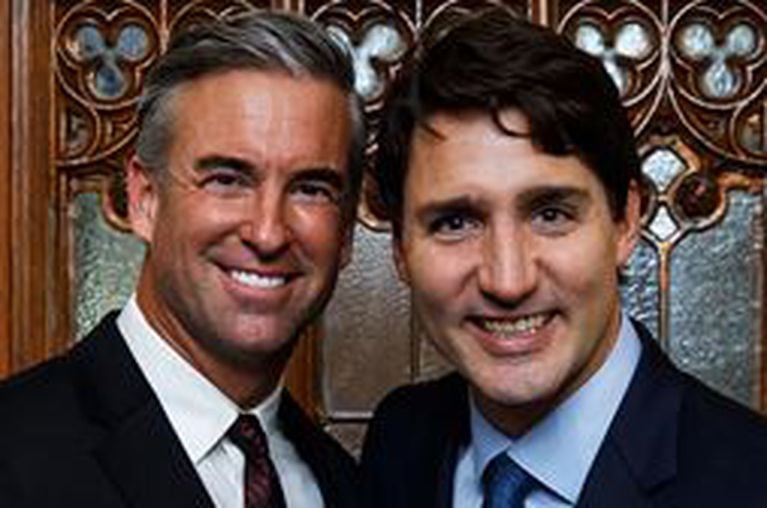 Earlier this month Quinte News told you that Potter Settlement Artisan Winery in Tweed received an honor at the Intervin International Wine Awards.

This week, vineyard owner Sandor Johnson was a guest of MP Mike Bossio at Parliament in Ottawa, where he met Prime Minister Justin Trudeau, and gave him a bottle of their honored 2016 Marquette.