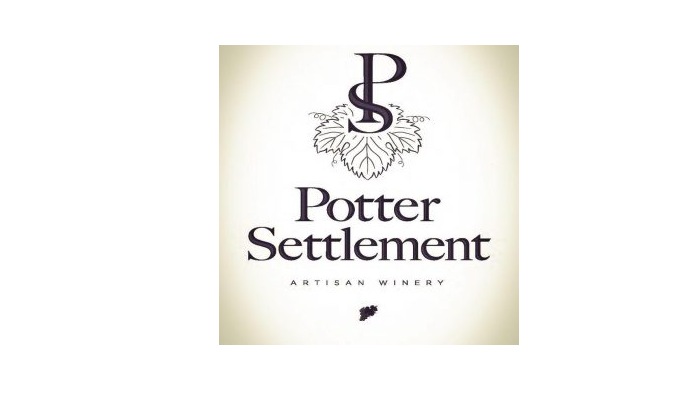 A local winery has received a big honor internationally.

Sandor Johnson the Owner of Potter Settlement Wines and says they have received a huge feather in not only their cap but also for local wine and the region.

Johnson says their 2016 Marquette red wine was awarded an honor by the Intervin  International Wine Awards.

He says it is a big win for his Potter Settlement team, the Municipality of Tweed, and Hastings County.

Johnson says he hopes this win will push VQA and the Ontario Government to recognize the grape he says Potter Settlement pioneered in the province.